The News Report Yesterday on the Birth of a `-SON!~' 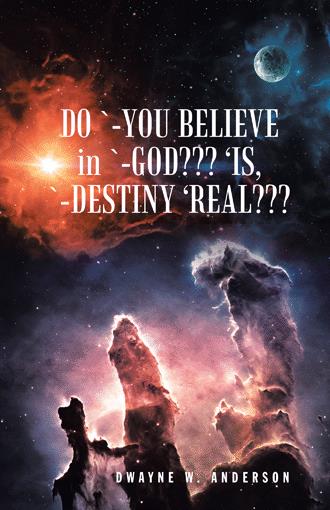 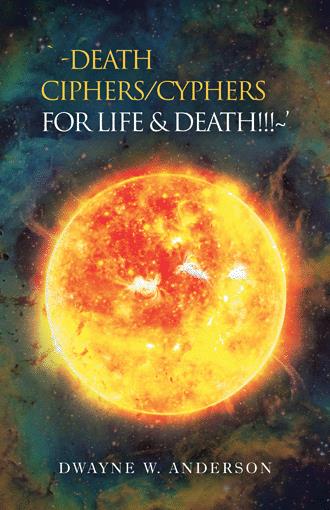 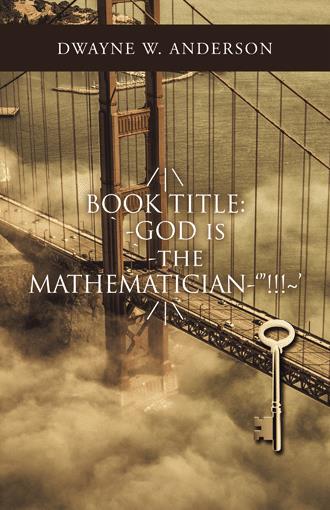 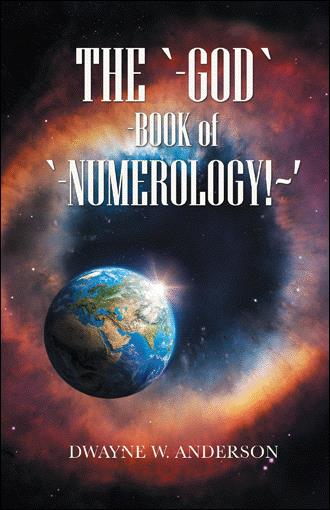